The first studio album from 24 year-old Dori Freeman (self-titled) announces the arrival of a wonderful new talent. A quintessential Americana recording, Dori Freeman has its own unique sound while also drawing from many different genres. Freeman says the distinct sound of the record, produced by acclaimed singer/musician Teddy Thompson, came about organically. “We just wanted it to sound genuine,” she says. “To be current and sincere.”

That sincerity is palpable on the album, made up of songs full of longing, wit, and haunting vocals from Freeman, who sings in a seemingly-effortless but layered, sensual way, causing each word—and note—to take flight.

Raised in the Appalachian mountains of Southwest Virginia among a family of musicians, Freeman says she is forever marked by her rural upbringing but also wants to bring a contemporary stamp to her music.

“There’s something about seeing two completely contrary things together that I’ve always been really attracted to,” Freeman says. “The sound definitely centers around juxtaposition for me.”

All of that complexity and emotion drew Thompson to the project in a decidedly modern way: Freeman, a long-time fan, contacted him on Facebook on a whim, sending along a video of her singing one of her songs.

“I figured I wouldn't get a response, but when he replied I was over the moon excited,” she says. They struck up a correspondence, Thompson listened to more of her music, and eventually offered to produce her record.

“I was drawn to this project initially by Dori's voice, which is purity itself,” Thompson says. “She sings from the heart with no affectation.”

They recorded the album over the period of three days in New York City. Freeman says the short window of recording time was “exhausting but thrilling” and that Thompson was the perfect producer for the album she wanted to make because he’s always experimented with mixing sounds. “I grew up around bluegrass, old-time, folk, blues. But I don't necessarily play music that fits into any of those specific genres,” she says. In fact, along with her Appalachian rearing, her influences run from Peggy Lee (“She had this incredible sense of phrasing and feel for a song,” Freeman says) and The Louvin Brothers to Iris Dement, The Shins, Rufus Wainwright, and Father John Misty. “So we wound up with this record that sort of weaves several genres together,” she says.

Most of the songs on the album center around the themes of infidelity and pining, two benchmarks of great country music, but on Dori Freeman it is a countrypolitan firmly rooted in a New Appalachia, with a gorgeous mix of steel guitar, bass, fiddle, and piano on big numbers like “Go On Lovin’” that could have come straight out of Owen Bradley’s Barn in the mid-60s to the quivering tambourines and pulsating guitar licks of the title track to the Spector Sound-style drums of “Fine Fine Fine”. The stunning ditty “Ain’t Nobody” finds Freeman’s melodic vocals accompanied only by fingers snapping in a song that comes off as a gritty and luscious update of “Sixteen Tons."

The music on Dori Freeman is the kind a listener can luxuriate in with Thompson showing up a couple times with dreamy harmony vocals and expert guitar licks and a top-notch group of players offering lovely support without ever overpowering the profound emotive quality of Freeman’s vocals. Jon Graboff (The Cardinals) provides tight structure on guitar and steel guitar, Jeff Hill supplies a thumping bass, the much sought-after Erik Deutsch does excellent stylings on piano and keyboards, and violin phenom Alex Hargreaves brings haunting fiddle work.

Freeman wrote all of the songs, and Thompson calls her songwriting “unadulterated." The tightly composed gems run the gamut from slow-burning ballads to uptempo laments. “They are spare and honest and stay with you,” Thompson adds. The album is filled with those rare kinds of tunes that manage to provide hooks without ever sacrificing any complexity.

In short, this is the sort of record that will find listeners singing along to every word. The songs are intensely relatable despite—or perhaps because of—coming from a very personal place, since most all of them are about Freeman’s past relationships.

“Mostly the lonely, sad parts,” she says. “If you're going to write songs that people want to keep listening to then you can only write about exactly what you know.”

Those lonesome experiences for Freeman are the listener’s gain in an album full of yearning, gorgeous arrangements, a distinctive new sound, and a singer/songwriter that Americana has been awaiting. Dori Freeman has arrived. 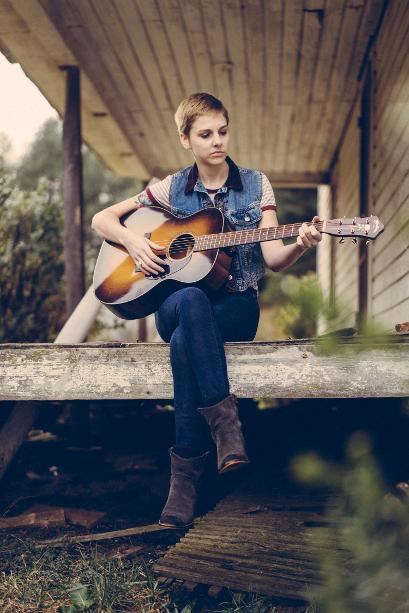 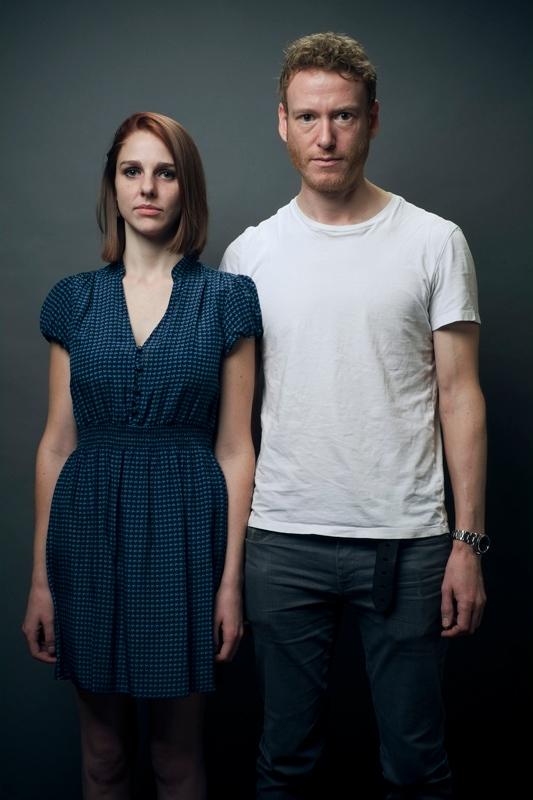