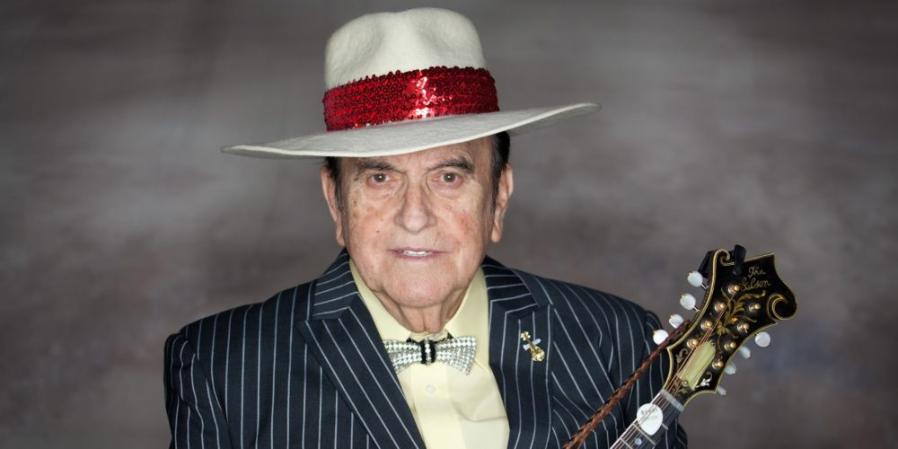 Original includes covers of songs by Mel Tillis, Eddy Arnold, and (yes) the Bee Gees, in addition to a couple of Osborne Brothers standards and “They Call the Wind Maria,” from the musical Paint Your Wagon.

Featured here is the video from Compass Records for the never-before-recorded Darrell Scott song “Kentucky Morning” which includes vintage footage and photographs of the Osborne family and scenes from their home town in Hyden, Kentucky.

And well, you just have to witness the cover of the Bee Gees’ “I’ve Gotta Get a Message to You” to believe it (also from Compass Records). 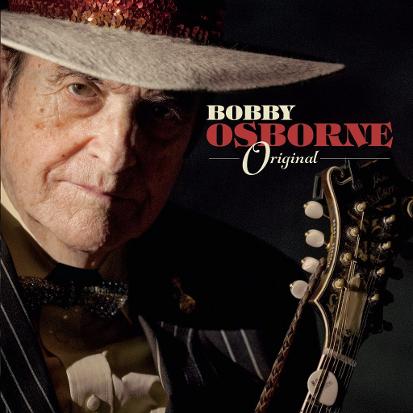