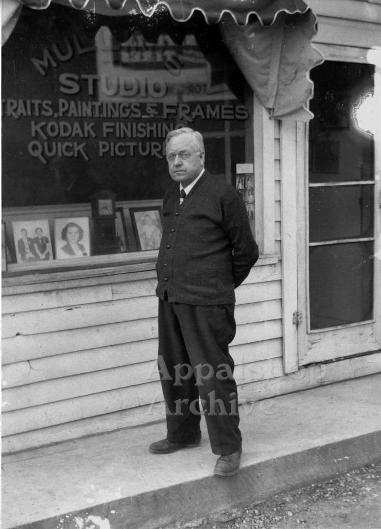 We’re featuring a few images of the William R. “Pictureman” Mullins photography collection from Appalashop Archives in this issue.

Mullins was primarily known for portraiture in the first half of the twentieth century, but his work captured everyday life in Baltimore, parts of Virginia, and in the place where he settled: the coal town of Jenkins (Letcher County), Kentucky. As the archivists at Appalshop note, “There his subjects were young, old, black, white, immigrant and native born.”

The William R. “Pictureman” Mullins collection at Appalashop Archives includes 3,600 negatives. The Appalshop archivists are making prints of the negatives, and many of the prints can be viewed on their website. Of Mullins' process, they write: “Mullins' first camera was an old tintype, though he soon progressed to a tripod style 1913 Kodak. He was to have several different cameras throughout his life and eventually owned four tiny studios in and around Jenkins. He developed his photographs in a simple darkroom with make-shift equipment. He did not own a car so he traveled from place to place by foot, bicycle, or by hitch-hiking. Often gone for weeks at a time, Mullins would go door-to-door to sell his services. Along the way people would announce him by saying, ‘the pictureman is coming; here comes the pictureman.’”

Below are just a few of the images that can be viewed at Appalashop’s Archives. Additionally, an oral history with Effie and Collins Hollyfield (whose family photo is included below) is also included in this collection.

Appalashop, located in Whitesburg, Kentucky, has been telling Appalachia's story through media, theatre, music, and community outreach since the late 1960s. The Appalshop Archives collections are worth exploring. Appalshop Archives website recently won the eAppalachia award from the Appalachian Studies Association, presented annually "in recognition of an outstanding website that provides insight on Appalachia and its people, or provides a vital community service to Appalachia." 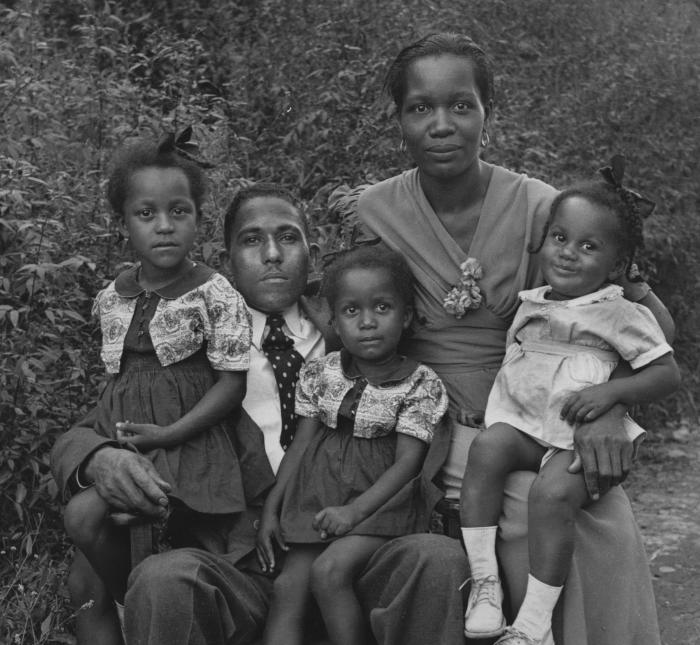 Effie and Collins Hollyfield with three of their daughters, c. 1945 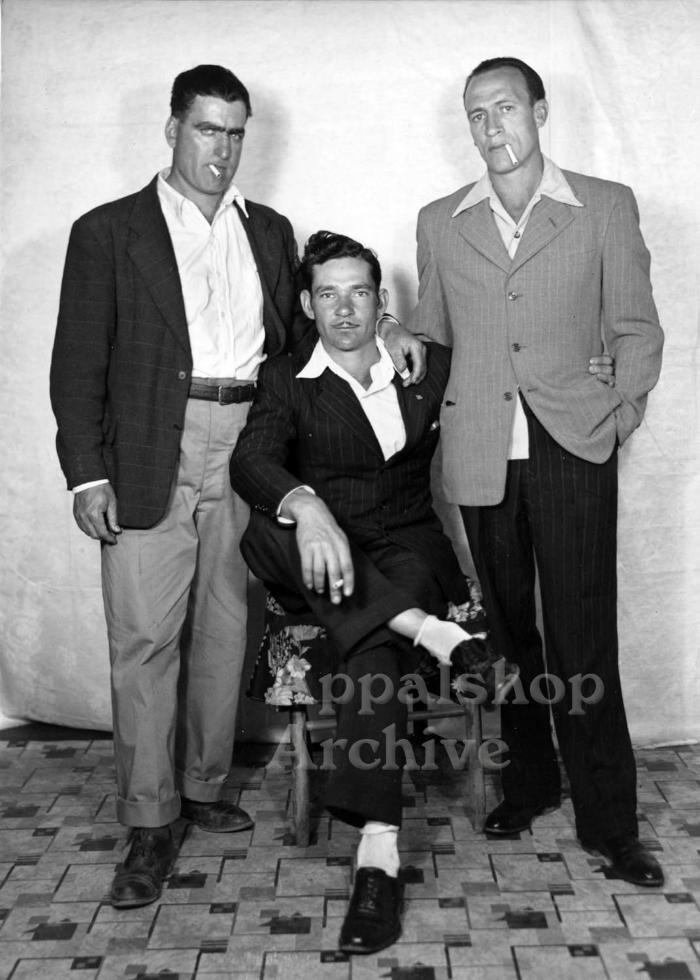 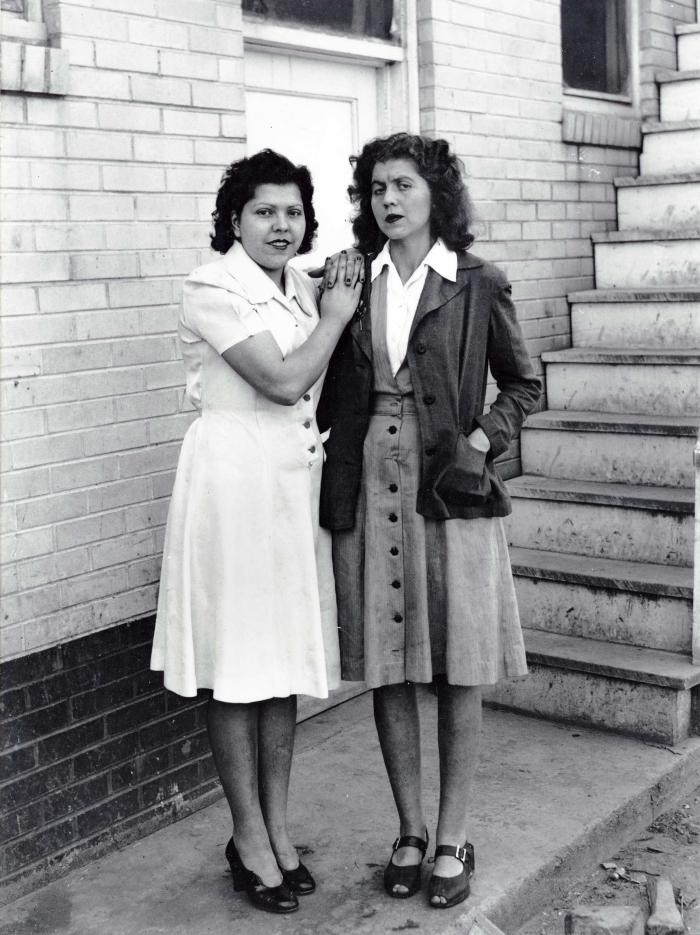 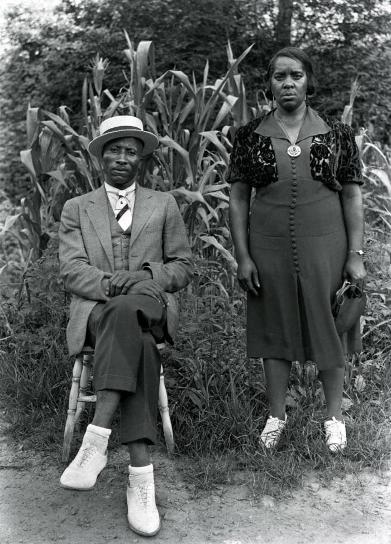