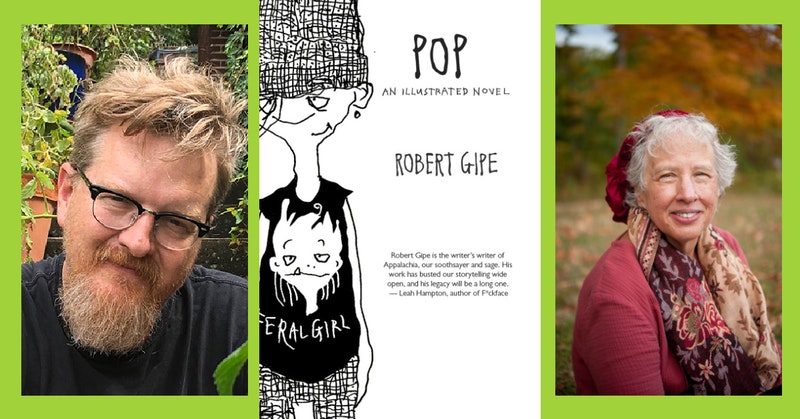 "How do we propagate responsibility, accountability, and reparations rather than punishment and annihilation of those whose behavior wounds, offends, does damage? Does violence have to beget violence? These are things I’m thinking about all the time, and they affect how I draw characters, I reckon." 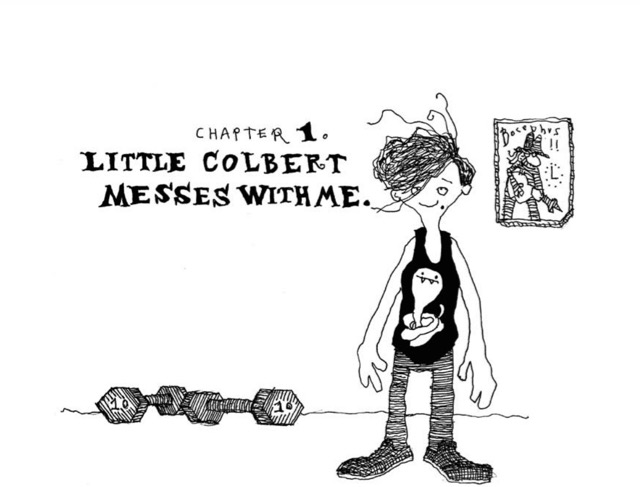 Read Chapter 1 from Robert Gipe's Pop at his publisher's page 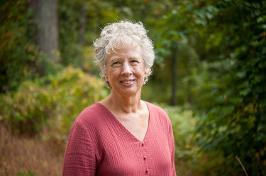 Pauletta Hansel’s eighth poetry collection is Friend, epistolary poems written in the early days of the pandemic; others include Coal Town Photograph and Palindrome, winner of the 2017 Weatherford Award for Appalachian poetry. Her writing has been featured in Oxford American, Rattle, Appalachian Journal, Still: The Journal, and Cincinnati Review, among others. Pauletta was Cincinnati’s first Poet Laureate (2016-2018), and is past managing editor of Pine Mountain Sand & Gravel, the journal of the Southern Appalachian Writers Cooperative. 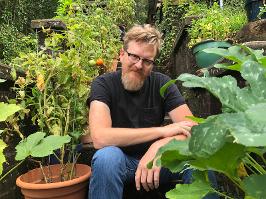 Robert Gipe lives and works in Harlan County, Kentucky. Pop is his third Ohio University Press novel. His first, Trampoline, won the 2016 Weatherford Award for Appalachian novel of the year. His second novel, Weedeater, was a Weatherford finalist. For the past thirty years he has worked in arts-based organizing and is the founding coproducer of the Higher Ground community performance series. He has contributed to numerous journals and anthologies, is a playwright, and is currently a script consultant on a forthcoming television show based on Beth Macy’s Dopesick.